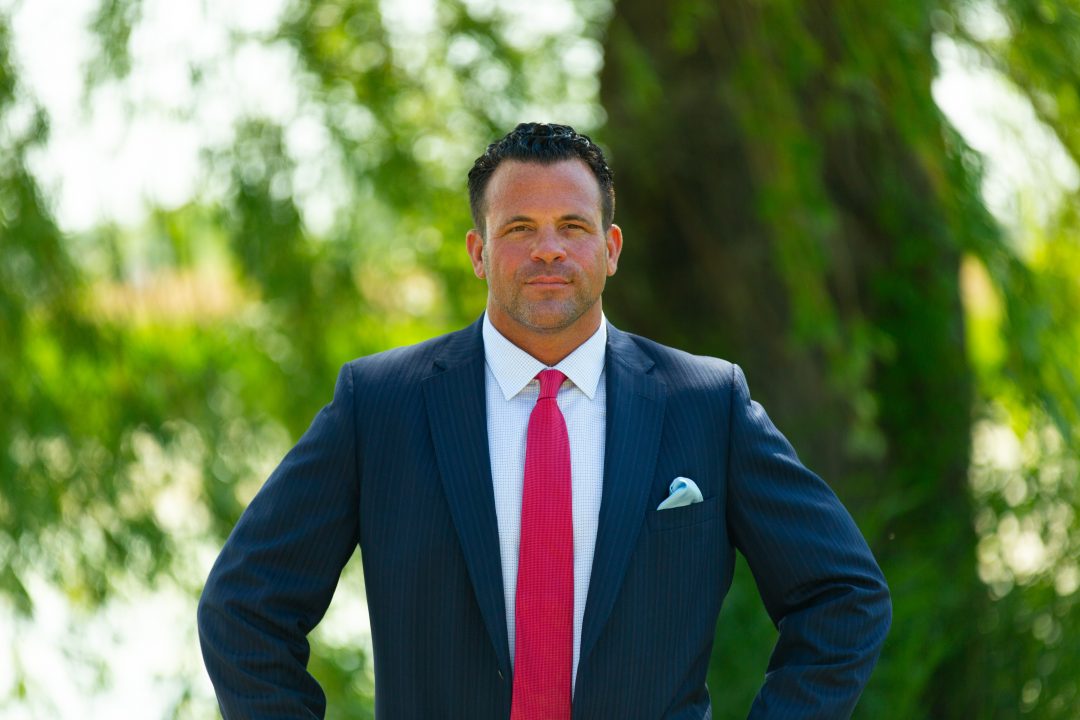 Motivation Champs Media is pleased to welcome serial entrepreneur, business expert and venture capitalist, John Cerasani to our family.  John currently splits time between Los Angeles and Chicago, and has been featured on FOX, NBC, WGN, and CBS. Notably, he was featured in Crain’s Business 40 Under 40 for one of his early companies at the age of 27.

More recently, John sold an insurance business that he started from his kitchen table to a large private equity backed player.  This put him in a position to retire at the age of 42. A few months later, he unretired, changed professional direction, and started Glencrest Global.  Glencrest Global has quickly earned a name for itself as one of the premier early-stage venture capital firms in the United States and is currently in more than 30 deals.

During this time, John has become business partners with some high profile founders, including: Aaron Rodgers, Kevin Garnett, Ashley Greene, and Jaleel White. Additionally, he is part of some very recognizable acquisitions and developments including apartment complexes in Los Angeles and Minneapolis, as well as The Vea Hotel (formerly the Newport Beach Marriott).

In the Fall of 2022, John will be releasing his second book 2000 Percent Raise which gives readers guidance on leaving their employers to go into business for themselves. He is also very active on social media as a business influencer as well, @JohnCerasani .

John is a former scholarship Division 1 football player at the University of Notre Dame and Northwestern University. He sits on multiple boards for non-profits and focuses much of his philanthropic efforts toward making higher education available to underserved communities. He also serves and has served as a Trustee for universities in both Indiana and South Carolina.