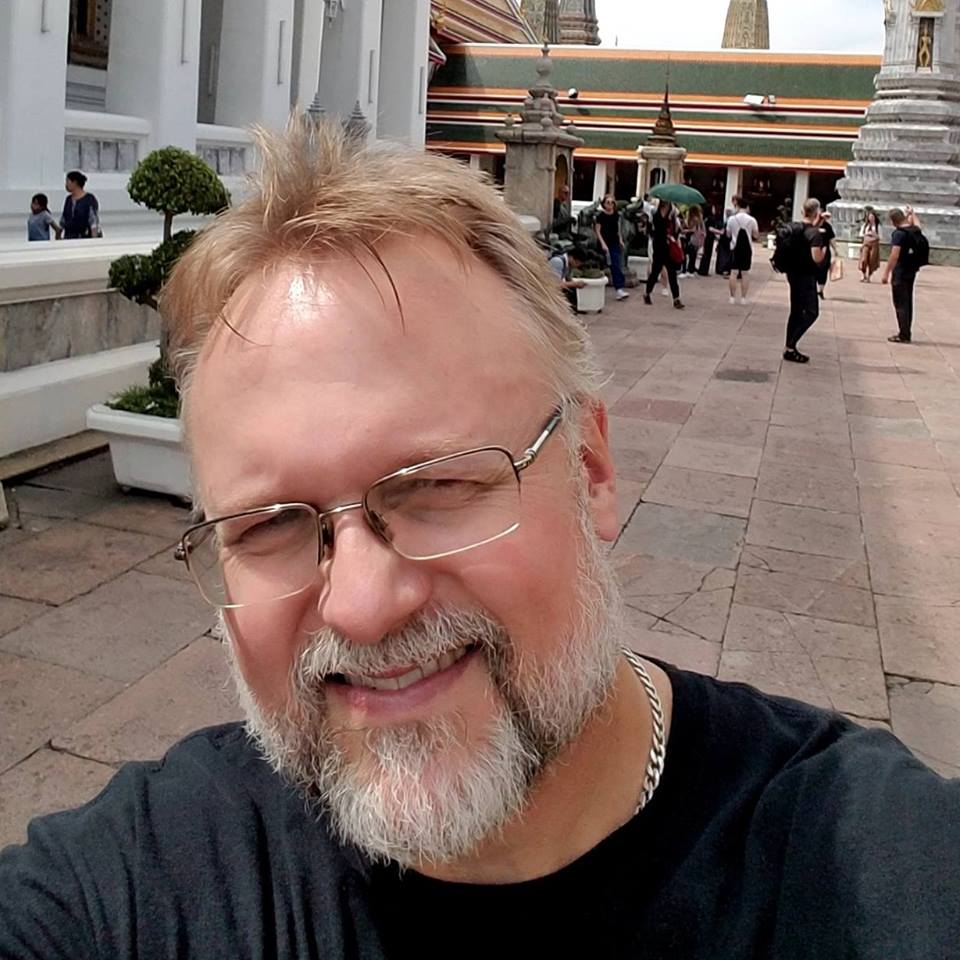 Howard Upton is the best selling author of the action-adventure Bill Evers novels Of Blood and Stone and Occam’s Razor. He has also written the critically acclaimed My Dog’s P.O.V. and How He Sees the World, in addition to co-authoring Go Ask Your Dad and Secrets of the Martial Arts Masters.

When not writing, Howard is a devoted husband and father, chief martial arts instructor at his two karate schools, outdoorsman, adventurer, and traveler of the globe.

Athletically, Howard played football on the collegiate level, was named a United States Powerlifting Association Collegiate All-American after winning a national championship in the sport, has achieved high ranks in Yoshukai Karate, has injured himself running in a recent Tough Mudder five-mile race, and exaggerates the size of fish he catches to anyone willing to listen.

He serves to inspire others to greatness, to achieve what is in them to achieve, and above all, simply make people laugh.

You can find Howard’s books wherever quality books are sold on-line, or simply reach out to him at his personal website: www.howardupton.com