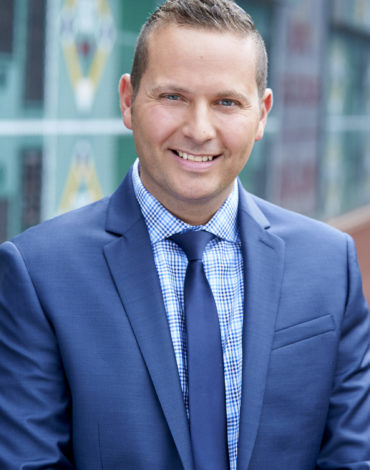 Bill Viola Jr. is a bestselling author, film producer, and creator of Sensei Says® life skills curriculum.  He is currently President of Kumite Classic Entertainment based in Pittsburgh, Pennsylvania.

Viola is an award-winning journalist and blogger whose bylines include Black Belt Magazine,  Martial Arts Success, Sport Karate Magazine, Shotokan Magazine and Sport Karate Illustrated.  He is the senior writer for mmahistory.org.  He established Kumite Quarterly magazine in 2003, serving as publisher and overseeing distribution throughout North America until 2007.  In 2016, he co-authored Go Ask Your Dad, an inspirational book about fatherhood which debuted on the Amazon best-sellers list.

He authored the award-winning and critically acclaimed Godfathers of MMA that peaked at  #1 on Amazon in the sports category with its commemorative re-release (2017).  The book inspired the SHOWTIME documentary film, Tough Guys (2017).  Viola co-produced the project which attracted a star studded lineup of executive producers including Academy Award® Nominated Morgan Spurlock (Supersize Me) and Oscar® winning writer Ross Kaufmann (Born in Brothels).   Viola a made a cameo playing his father and is currently developing the screenplay for a major motion picture adaptation of  Tough Guys.  He has served as an independent consultant for number major motion pictures including Warrior (2011) and producing credits for films such as Tapped Out (2014), Gridlocked (2015), The Sound (2017).