Observations from a Simple Man for Complex Times 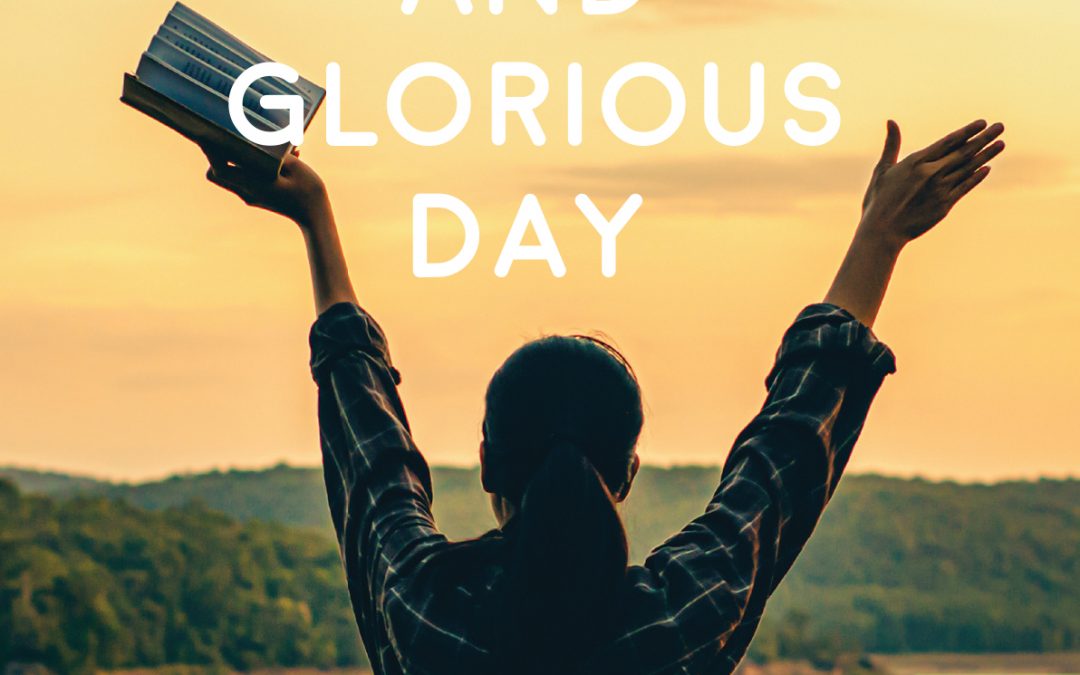 Have a Grand and Glorious Day is a new book created by Tulsa, Oklahoma author Brett Neil and in which he shares the timeless lessons he taught his boys and lessons that we should all share with our children and grandchildren no matter what age. This book was created to be a positive resource and will change your approach to life. You will wish you had read it years ago.

Brett Neil was born in a small town in Missouri in the late 1950’s. During his life he has seen many changes in society but has also seen several repeated patterns. His father died when he was three, leaving him with an empty place in his heart that he tried to fill with everything the world and the church had to offer. In the end this always seemed to leave him frustrated and emptier.

In his early 20’s, he became very involved in church. He was a licensed and ordained pastor, served on every committee possible, and did his best to please his heavenly Father. He did his best to help people get saved. This helped, but it still left him empty.

It wasn’t until around age 50 that God began to show him the reason he was so empty. He had altogether missed what his heavenly Father was really like. He was not an angry God who couldn’t stand to be around him when he messed up, but rather a loving Father that would never leave him or forsake him. A Father that was not angry with him over his sins, but rather was anguished over his sins because of the hurt and pain it caused.

For the past ten years, Brett has done his best to share the love he has found with everyone when given the opportunity. His prayer is that A Grand and Glorious Day will help others fill that empty spot in their life.